Here is the overall architecture of my most of my automations.

In order to maintain more advanced logic for your ligthing, music, temperature etc, I reccomend to use multiple layers of state as illustrated in the figure above.

Where to store state?

Currently I am using better logic to store variables. It has the same functionality as the built-in logic, but in addition it has a card that triggers when one of a list of variables is changed. This is crucial functinoality to implement the model above. Therefore I am using better logic for now. If the buit-in logic later gets the same functionality I will switch back.

Here is my reccomended steps to getting started

Test each step independently by inspecting the logic view on your phone. 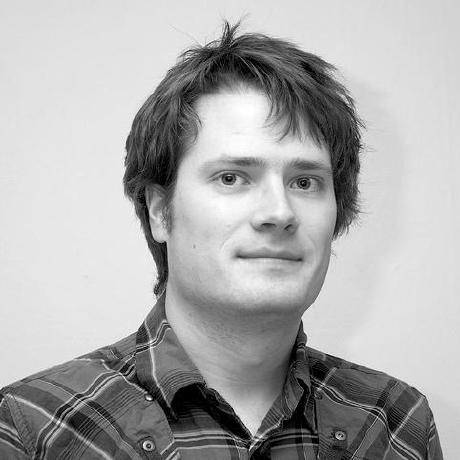